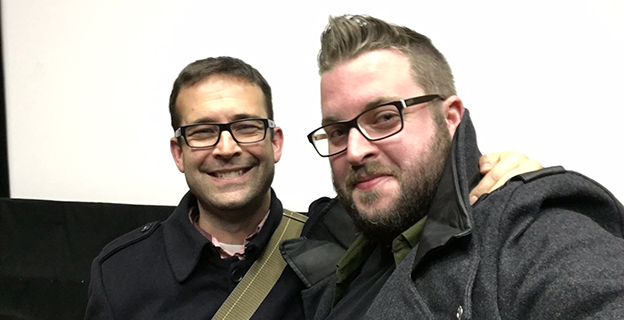 In this episode, Rob talks to lovely purveyor of Savidge Reads and youtube sensation, Simon Savidge about Daphne Du Maurier, Liverpool, northern female writers, the fact that we are bizarro twins and(rather selfishly) podcasting. They also talk about ‘merica, Leonard Cohen and Simon recommends a book about the earth slowing down to Rob. Freakishly apt when you consider it was recorded over a month ago.

Rob (sigh) gets a bit sweary about Donald Trump. Interview starts at 12:59(ish).