So you’ve got your finished novel. It’s gripping, the characters are suitably complex, you’ve knitted an intriguing narrative and the twist at the end rips the reader’s heart out. You’ve cleaned up the tense, grammar and narrative glitches, dropped bombs on the adverbs and you’ve saved yourself a lifetime of embarrassment by heeding your writing group’s advice to deep six the bondage scene.

You know it’s just the greatest novel since Nineteen Eighty-Four despite the fact it’s been rejected by loads of agents. Hang on, you’ve not sent it to any agents?

Step Zero: Send the manuscript to loads of agents.

If there is one thing I’ve learned, it’s that self-publishing should never be your first port-of-call. No matter what the self-publishing brigade tells you, getting properly published is always better. There is only one Hugh Howey. If you live in the UK, be sure to send the manuscript to The Blair Partnership and AM Heath (if, like mine, your book is sci-fi be sure to get a copy to Robert Dinsdale). TBP was very close to accepting mine, but after a very useful and productive back and forth, I decided the changes they wanted were too drastic and I chose self-publishing over making their changes.

What a colossal mistake that was.

Moving swiftly on… Get yourself a copy of the Writer’s Yearbook and send your manuscript to all the agents listed unless they specifically say they don’t accept your genre. “But my amazing book transcends genre,” I hear you say. Has it got time machines and space aliens in it? It’s sci-fi. Wizards and Orcs? It’s fantasy. Deal with it.

TIP: Most agents accept e-submissions these days, don’t waste your money on postage to the ones who don’t.

So you’ve got your finished novel. You know it’s just the greatest novel since Nineteen Eighty-Four despite the fact it’s been rejected by loads of agents. You’ve made their changes, resubmitted and been rejected again. Now’s the time to consider self-publishing.

Or is it? This is the point where you need to be very truthful with yourself. You need to read the comments people who’ve read it have made and ask yourself if you really want this work out there in the public domain. This is your name we are talking about and THE INTERNET IS FOREVER.

Yeah, yeah… I want to release this book no matter what!

See, I knew you wouldn’t listen to me. How did I know that? Because I am the same as you. Here are the things you need to consider:

Your book is probably crap.

The thing that no self-published author will admit is that most self-published books are crap to the point of being unreadable. If any of the following apply to you, it is almost certainly crap:

Because a proper editor hasn’t gone over it line-by-line, there is no guarantee your book isn’t crap. However, having one of The Guardian’s twelve best new novelists in the country review it can’t hurt. Jenn Ashworth runs a brutally honest service called The Writing Smithy that does just that. I would recommend her services whether you choose to self publish or not. Her report is largely responsible for my book getting any agent attention at all. Want to know what one of her reports looks like before you buy?

Have a look at mine. SPOILERS (obviously)
[THIS HAS BEEN REMOVED AS THE NOVEL IS IN THE PROCESS OF BEING RE-WRITTEN SOZ]

No matter how good your book is, everyone will make this face at you when you tell them it’s been self-published. 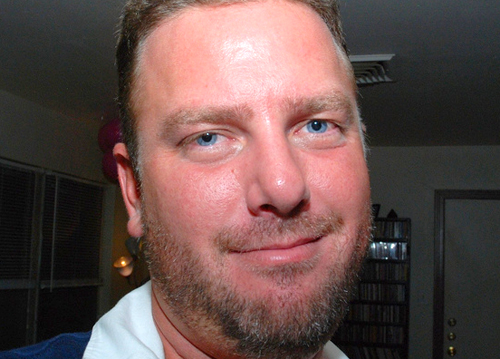 Seriously, get used to that face.

Your book will contain typos.

Listen, yeah, you think your spelling skills are, like, totally the best, yeah? Well, in Grade 9, I was in the 92nd percentile nationally in spelling. 92nd percentile. That means in Canada, I was the… uh… 92 times 26 million… divided by the square root of Pi… carry the 1… what I am trying to say is that I am a very good speller. Were you in the 92 percentile in spelling in your country? No you weren’t. I am a better speller than you and my finished book has six typos in it. Your book will have typos in it. CreateSpace (more on them below) provide an editing service, but expect to pay around £2000 for even the most basic package. I didn’t pay for it so I cannot tell you whether they would’ve spotted my six typos, but I can tell you that every time I see those six typos in my book I want to kill myself.

How many typos do you see in books that are traditionally published? Answer: Not many.

The quality of the printed book will be crap. 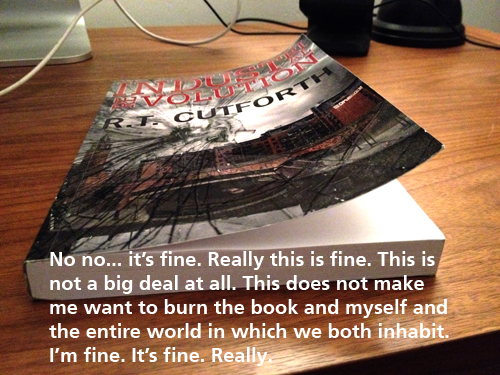 I got my book done with Amazon’s CreateSpace. CreateSpace is the one Hugh Howey goes on about and is by far the most popular. See that bent cover? That book hasn’t even been read. Don’t get me wrong, CreateSpace is good, probably the best self-publishing service out there. The customer service is fantastic (Americans innit), they’re interior design package is worth every penny, but the quality of a print-to-order book simply isn’t great. Also, whatever you do, do NOT pay for their Promotional Text Creation. Here is the Createspace promotional text for my book.

Pretty crap, right? Guess what. They don’t actually read your book. No one will.

“But I’m not going to bother getting physical copies made, everyone’s got a Kindle these days anyway, I’ll just save the money and go ebook only.”

Here let me show you your mate’s self-published-book-face with added ebook-only angst: 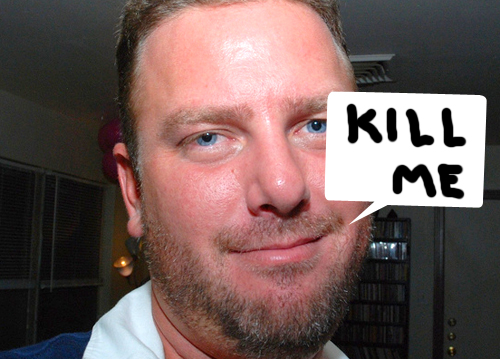 If I removed the paperback sales from my total sales, there would be almost nothing left. Going ebook-only also means your Grandma and your Uncle Cletus who’ve never touched a computer can’t give the book out to people at Christmas. And believe me, if you are self-published, these are your core readers.

Your book will not get reviewed.

I sent mine to loads of places from tiny blogs to indie publications, to Gav Reads, to proper newspapers. I got two reviews. One from (an albeit awesome) magazine I wrote a bi-monthly column for five years and one from a dude who runs a Climate Change blog.  Big Al’s books and pals is not your friend. I submitted mine last August and have heard nothing back. And because they review so many self-published books, a Big Al’s review is pretty much meaningless anyway unless of course you have a go at them for a bad review. If you are lucky enough to get a review, for god’s sake do not respond no matter how bad it is.

Have a look at the books that won a Big Al’s Readers’ Choice award. These books are the best of the best of the thousands of books Big Al reviews on a yearly basis. Besides Wool, have you heard of any of them? Me neither.

Your book will not win any awards.

There are loads of book awards out there that accept self-published books. If they are free, by all means, fire away. The Kitschies are a great award, but they also accept books from properly published authors so you really haven’t a hope in hell. The mighty Thomas Pynchon was nominated this year and didn’t even win, so don’t be surprised when you look at the shortlist and find it doesn’t contain any self-published books. There are many others out there, like the Bath novel award and the IPPYs that charge you to enter. I would say it’s probably a waste of money, but I entered them anyway. Because, like you, I am a chump.

Do you like marketing? If you’re a jaded, middle-aged writer currently typing in a stained, woollen cardie like me, the answer to that question is probably: “Hell no”. If you self-publish, you will not get any writing done for a good six months after you launch your book because you will be spending all your time making a fool of yourself trying to get your mates to buy it. And then, despite your best efforts, you will still sell very few copies. Unless, of course, you are very good at marketing and have no soul… then you might sell a few more.

9 thoughts on “Self publishing: The truth”