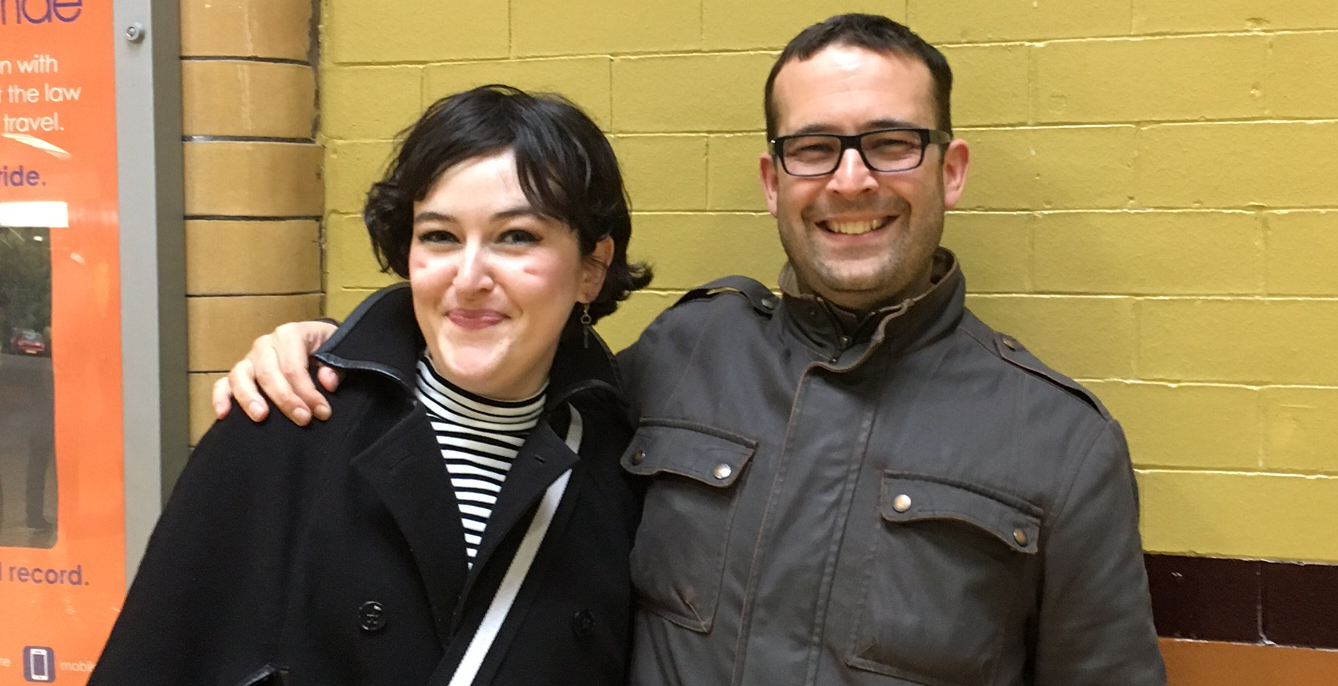 In this episode, Rob talks to Laura Robertson, editor and founder of The Double Negative magazine. They talk all things Liverpool, writing for magazines, High Art, Marshmallow Laser Feasts, Invisible wind and Futurama along with about 800 million other things. Rob reads his short story, Two Swans.